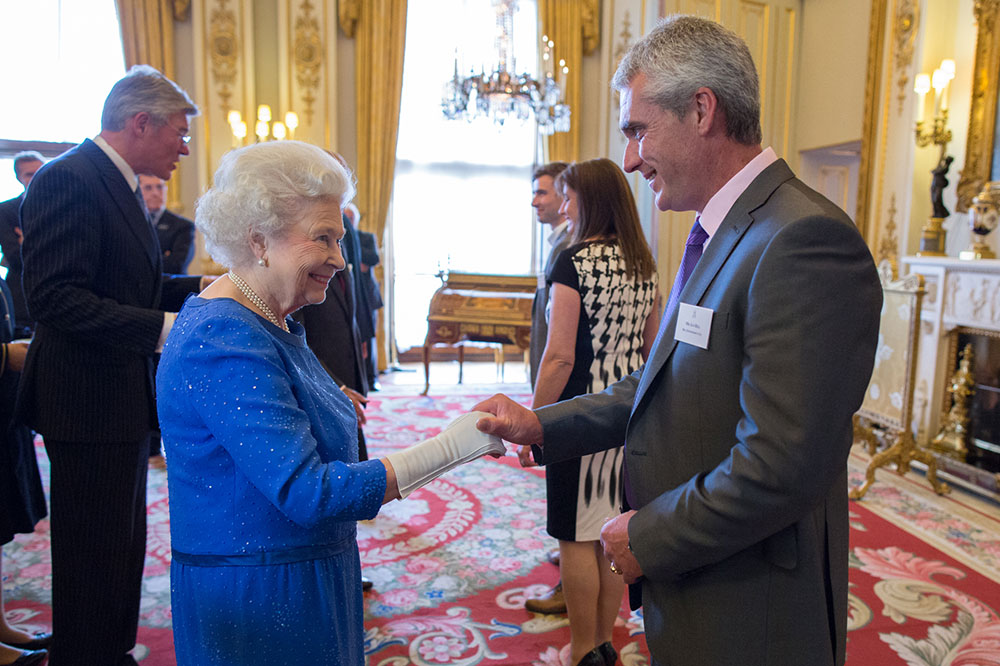 The Queen’s Award for Enterprise

The Queen’s Award for Enterprise was won this year by Hill Engineering Ltd of Newry in the Innovation category. Hill Engineering are a very successful local company based in Newry who have developed a sophisticated coupler to allow digger operators to attach & detach the digger buckets remotely &above all, safely. The hydraulic coupling is called “Tetra” & there are a large number of models for diggers as small as 1.5 tons & as large as 120 tons.The coupler is sold all over the world and the company is expanding rapidly to meet the demand. Almost all the components are made in the purpose built factory in Newry.

The Awards began 49 years ago. The government is committed to supporting small businesses throughout the country to provide an environment that engenders growth & the purpose of the award is, of course to do just that.

Text of the Award

Elizabeth the 2 , by grace of god of the United Kingdom and Northern Ireland and of our other Realms and Territories Queen, Defender of the Faith to Hill Engineering Limited Greeting!

We, recognising the outstanding achievement of the said Award winner as demonstrated in the application of Innovation in our United Kingdom of Great Britain and Northern Ireland, Our channel Islands and Our Isle of Man and wishing to show Our Royal Favour do hereby confer upon it the Queen’s Award for Enterprise, Innovation for a period of 5 years from 21 April 2014 until 20 April 2019 We hereby give permission for the said Award winner during the five years of the currency of this Our Award:

1: To fly the authorised Award Flag & Display the Award emblem in the manner authorised by Our Warrant of the 3 day of April 2001

2: And to use and display in the manner prescribed in Our said Warrant the flags and the emblems of any former Queen’s Awards which it currently holds.

Given at Our Court of Saint James under our Royal Sign Manual this 21 April 2014 in the 63rd year of Our Reign.

Ian Hill MD of Hill Engineering, receiving the Queens Award for Enterprise from the Lord Lieutenant of County Down

Found what you are looking for? If not we can help! Get in touch using the form below and we will get back to you ASAP.